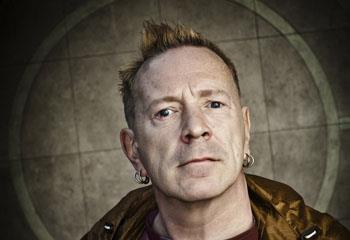 
He’s a legend and an icon, a revolutionary and an immortal.

John Lydon – aka Johnny Rotten – changed the face of music and sparked a cultural revolution. The frontman and lyricist of the Sex Pistols and Public Image Ltd (PIL) caused a political earthquake and transformed music for good.

**Super VIP: VIP goodie bag, as above, plus pre-show meet'n'greet from 6-6.45pm with the opportunity for a photograph and an autograph.